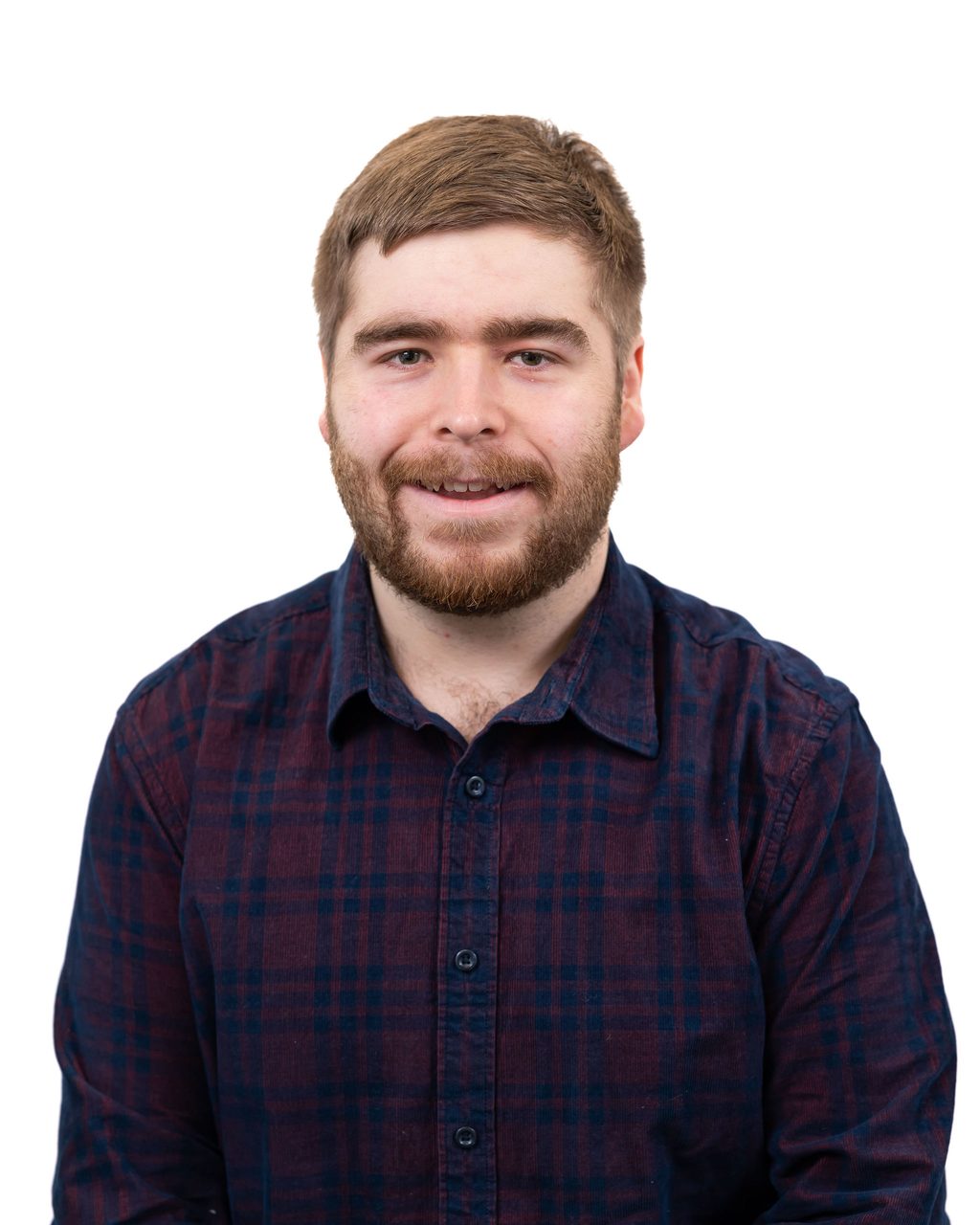 In May 2017 we made our first industry placement available for a student studying a degree in BSc Software Development for Business at Oxford Brookes University. We first met Liam when he came to us on work experience in 2015 as part of his BTEC Computer Science course at Abingdon & Witney College and knew that he was someone we wanted to work in our business.

During his placement year Liam worked as a full-time member of our Software Development team, working on the live system. At the start of the placement he received a full induction covering the role and the business, this is the same approach that we take when hiring a permanent member of the team.  He was then introduced to the languages we use to develop in, tasked with his machine set-up, applying test programmes and involvement in both theoretical and practical elements before being involved in production level work.

Our systems are developed in current languages and as a SaaS business our software development is cutting-edge. In his year with us Liam used JavaScript, AngularJS, Java for Android, SQL, Swift for IOS to name but a few.

Our team of Developers work in a collaborative environment using Agile methodology. Through this process Liam learned the importance of communication.  The Sprint process is fast-paced and clear communication is imperative to enable each team to complete its tasks and produce deliverables within the time frame.  Having some knowledge of Agile from his university course was therefore useful

Learning to work independently was another area where Liam developed his working practices as, over time, the level of responsibility increases.  Initially all work was undertaken in a test environment and then reviewed.  As his level of competency increased so did the level of trust and responsibility, with access to the live environment and involvement in production quality work.

Liam started a  full time position with us as a Junior Software Developer after he’d graduated in 2019. Coming back as an employee he  learned the process of how code is structured and deployed as this had changed since his placement year. He was also introduced to working on the full stack but as he was very familiar with the code structure he was able to quickly get up to speed.  He’d also had some exposure to Agile during his placement year and through his studies, but this was now fully embedded into the Development function with the team all working in their individual Sprint teams.

Using the Agile methodology rather than Waterfall, Software Developers and Testers work in smaller teams in 2 week sprints. Together they estimate how long a piece of work will take to complete and then build and test this over a 2 week period.  The whole cycle from development to testing, code review and regression testing takes place within the sprint teams. With Waterfall Developers work on larger pieces of development which is then tested at the end.  “I like Agile. It’s smaller chunks of work and you can see the progress bar moving up. With Waterfall it’s harder to track as the units of work are bigger.”  Liam told us.

In April 2021 Liam progressed into the position of Software Developer, in a role where he says he knows that he’s adding value to the product and the team and able to use the knowledge he’s gained. Being a Developer also means that he’s mentoring a Junior Software Developer. Acting as a mentor for a more junior member of the team means that Liam is learning to develop other skills outside of being a Developer; clear communication, training and support are some of the softer skills he’s gaining more experience in. Liam’s aim is to be continually learning and building on his knowledge, with his sights set on progressing to the role of Senior Developer.

“I’m really glad to have found this opportunity all those years ago when I first came to do my work experience.  I also enjoy being able to socialise with everyone.”

Go back to all stories