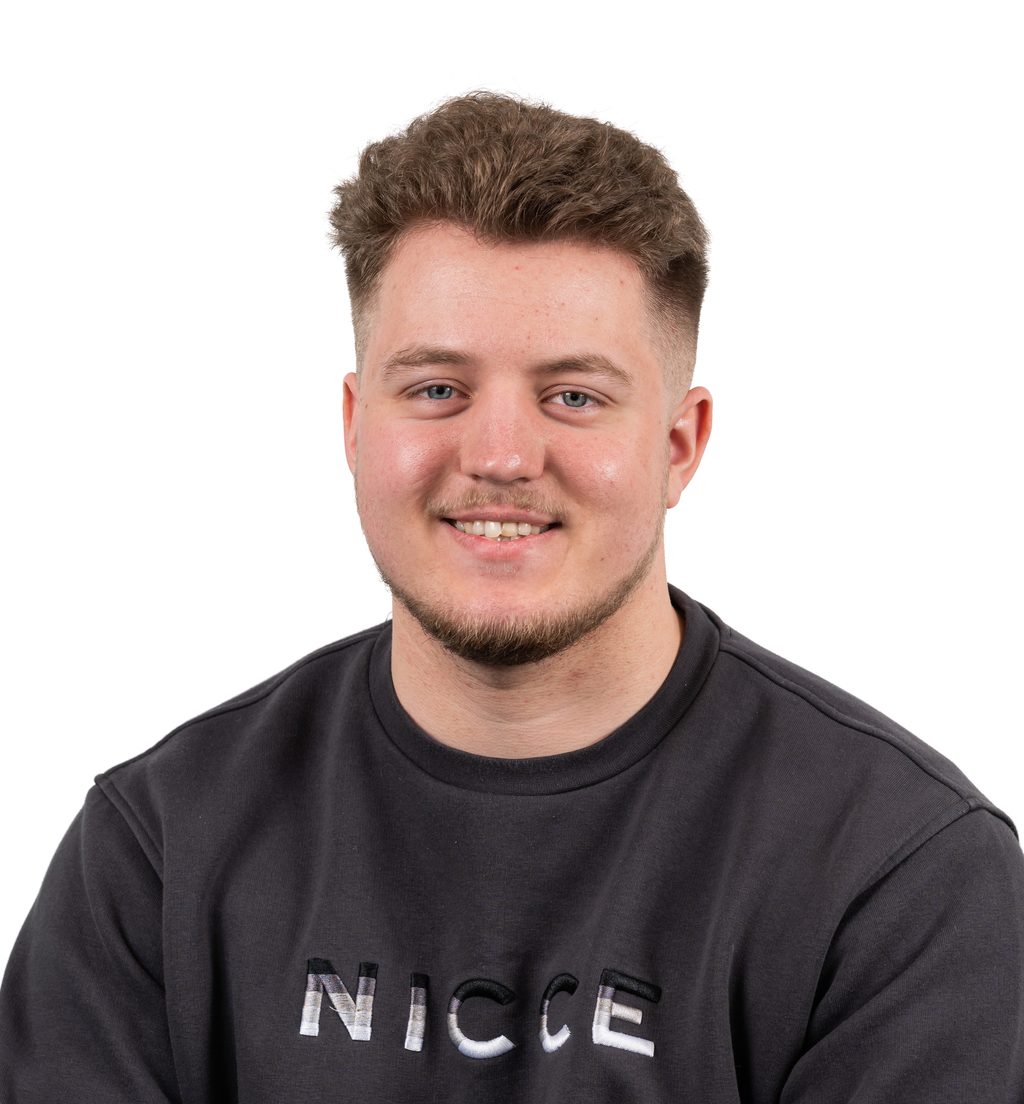 Sam started his placement with us in 2019.  This was during his second year at Abingdon & Witney college when the course he’d enrolled in switched to a T Level qualification.   After an initial phone conversation and a visit to the office to meet us, Sam joined us that Autumn to start his placement.

Sam says he is “a bit of a computer geek” and had always been interested in technology so he  felt confident with computers; from his GCSE subjects to building his own computer and then enrolling at Abingdon and Witney College after leaving secondary school to study computing and IT. When he started his placement with us he was also considering a career in the army after college.

When he first started Sam was given an overview of the whole organisation to give him a better understanding of what we do and how all the departments work together.  He then started working with the Webonboarding product team where a member of the team gave him a more in depth look at the system to improve his knowledge, before setting him his first tasks.  His arrival into the team coincided with work on a new piece of system functionality being developed for the Webonboarding system and Sam was tasked with working on this.  Although he wasn’t given full responsibility to test the software he was given examples of how to do this and a demonstration site that he could practice on.  This work involved speaking to other people in the business to check that what was being developed and deployed would meet the required standards of prospective clients.

He then moved on to testing other areas of the system as he grew in confidence, with that came more direct contact with Software Developers and Sam started to work side by side with the System Architect giving him more exposure to the development process.  He was then introduced to software testing and shown how to run his own system build locally where he could see the latest version. As his placements were in two week blocks it meant that he was able to test on continuous days, and this is vital to our business as it means that as soon as the testing is complete the code can be deployed into the live system environment. Sam’s placement coincided with the development of the new user interface (UI) and he worked on this project alongside the Product Owner and Graphic Designer - gaining more exposure and experience in the software lifecycle as well as work and communicating with different teams.

Some of the course content Sam studied at college assisted him with during his placement. Human computer interaction was one of these areas and he says it was helpful as it gave him an appreciation of how clients will use the system as well as a better view of what’s most relevant and useful to them.

Working as a software tester

In the summer of 2020 we had a maternity cover vacancy in our QA team for a Software Tester and Sam was the first person we contacted to see if he would be interested in coming to work for us, this time as an employee and happily he said yes. By now the new UI had been released and he joined an established testing function.

We asked Sam what the role of a Software Tester is.  “I look at the system to check that it works in the way it’s intended and expected to.  I have to pick it apart and make it not work, as though the end user will use it (the system) in unexpected ways.  My job is to break it...to find the bugs before the customer does.”  Once an issue has been found he reports it to the Developers along with any relevant information, they fix the issue and then hand it back to Sam to perform the same test scenario. This is called Regression Testing, where only part of the system is tested.  “This is where I need to make sure that the functionality which was working before a fix is still working and hasn’t been broken in the process of the fix.”

In his role Sam uses a system called Intellij which is a development environment to run a local copy of the software, from here he can see the latest system updates before they are fully tested.  Azure DevOps is another system that he’s using following the move from Waterfall to the Agile development of Webonboarding,and in turn he’s learning the Agile methodology and involved in the sprints. He uses Postman for API (Application Programming Interface) testing and pgAdmin (a Postgre SQL tool) to run database scripts for his local build.

In 2021 Sam passed his Software Tester certification exam,  ISTQB Foundation.  This is a course all our Software Testers complete and for Sam it gave him an opportunity to build on his existing knowledge and learn the professional standard for the job role. During his placement and the start of his career with us he was learning on the job alongside experienced colleagues but he now had the benefit of learning in a more formal environment and as he says,  “I have the qualification to show for it.”  He can now apply this formal learning into his day to day role and it’s also given him a better appreciation of why regression testing is so important.

Sam was offered a permanent position with us once his fixed term contract had ended and since the summer of 2021 has been working as a QA Executive in the Software Testing team.  And what about the army? “Doing the placement  showed me what it’s actually like and when I got the offer it was back to a place I knew.  Everyone’s really friendly and it was too good an offer to pass up. I really enjoy it.”

What advice would Sam give to other students?

“I would recommend anyone to take a placement...even if you don’t get offered a job directly from it it’s definitely beneficial...It’s not like work experience when you are at school, this feels more professional, it’s focussed on the T Level course and the experience is more in depth; it’s more structured  and you are more hands on and involved. Being involved with the system means that you have a direct impact on the client.” Sam is able to see the bigger picture that his contribution has too and how a stable and improved system impacts on the number of sales and the into the wider business.