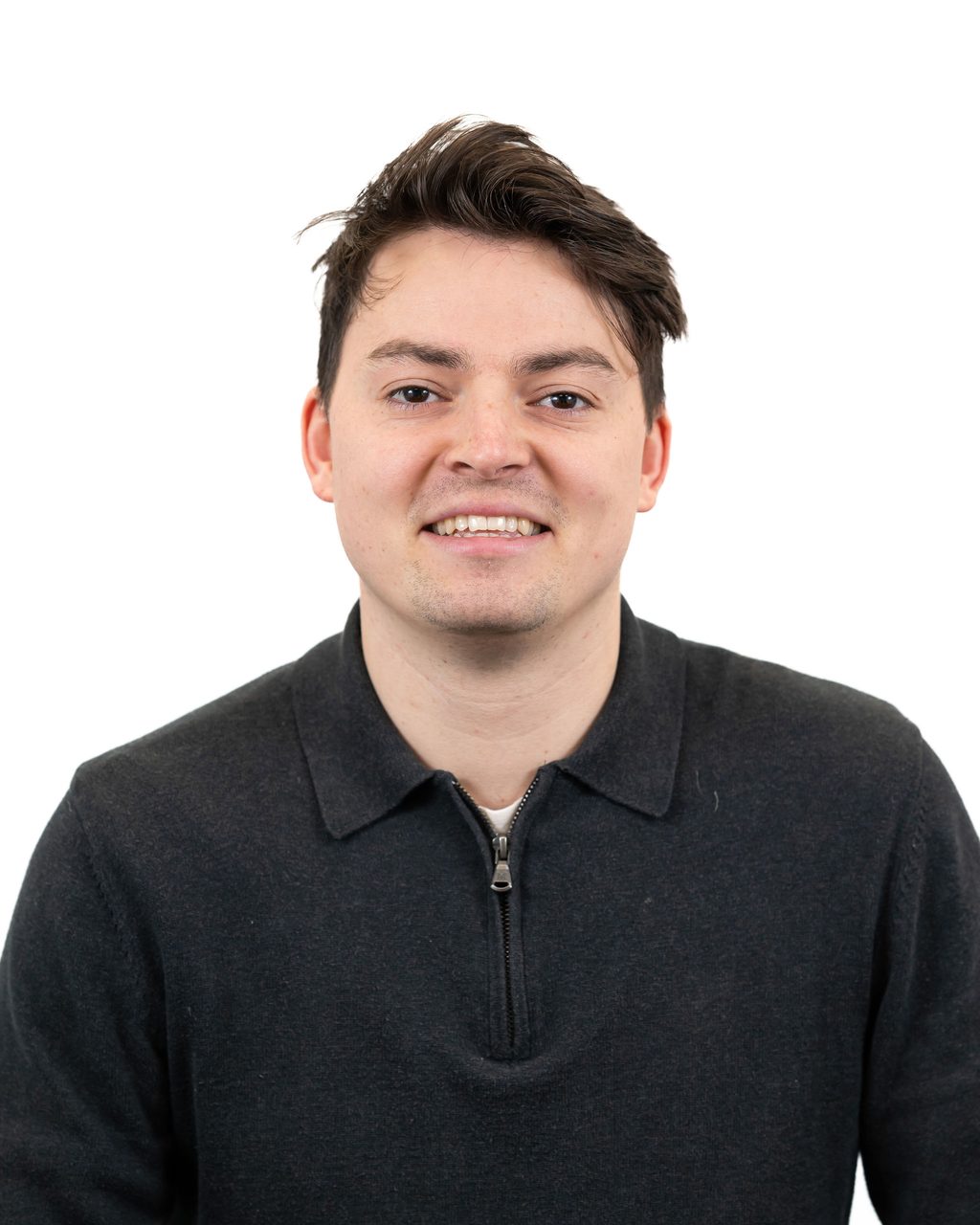 Oli graduated with a BSC in Sociology and Politics in 2017, prior to this he completed a foundation degree in Policing. Upon graduating he knew that he wanted to pursue a career in sales, specifically in business to business software space.  His father worked in the industry, so he already had a good appreciation of what the role would entail, and he understood the sales cycle.   From working with the Police and a part time job in retail he knew that he possessed transferable skills relevant to the role here; such as the ability to speak to people, to listen to them and that he had good interaction skills.

Shortly after graduating, Oliver was contacted by a specialist graduate recruitment agency working on our behalf.  Following their own shortlisting, he was put forward for an interview.  After a two stage interview process he was offered the role of Sales Development Representative and joined us in the late summer of 2017.

In his first month, Oli’s induction provided him with a good introduction to the business as a whole. He was also assigned a buddy to help him settle in and as this was a more experienced member of the team, it meant that it was someone else he could learn from.  During this time, he also received training which included the sales process, sales techniques and training on our software which enabled him to fully understand the features and benefits. Of these first few months he said: “My colleagues and manager were knowledgeable and understanding, they were able to teach me and pass on their knowledge. I never felt out of my depth, but it was still challenging…The pace was right, I learned a lot and developed my skills and knowledge.”

He also recognised that he’d learnt some softer skills such as the importance of communication, hard work and teamwork.  Coming from a more reactive environment in both the Police and retail, he learnt that working here was a different environment.  Whilst the ability to react is a requirement of the role, Oli also quickly recognised that being proactive was a key skill.

Following the initial training Oli gained  experience in both new business sales as well as the Client Account Management team and this provided him with a clear understanding of each of the areas. Then when an opportunity arose in the Account Management team Oli’s application was successful and he joined the team in 2019. He enjoyed nurturing the client relationships and making sales into that client base but he was also gaining experience in working with our partner organisations by 2020 the partner portfolio had grown and he became Partner Manager.

In June 2021 we restructured our sales team and a position became available to manage the Client Account Management and Partner team. Oli was successful and now manages the team who look after our clients and partner organisations.

“I’ve never had that feeling of Sunday evening dread. I’ve been provided with everything I need to achieve my goals and the exposure to all areas of Sales has been brilliant…It’s a good team and on the social side there are always events going on.”

Based on his experience we asked him if he had any advice to candidates considering starting their career in sales “Be open-minded and aspirational…work hard and enjoy it…I think there’s a stigma with that sales people are pushy as not everyone understands the wide range of sales jobs out there.”